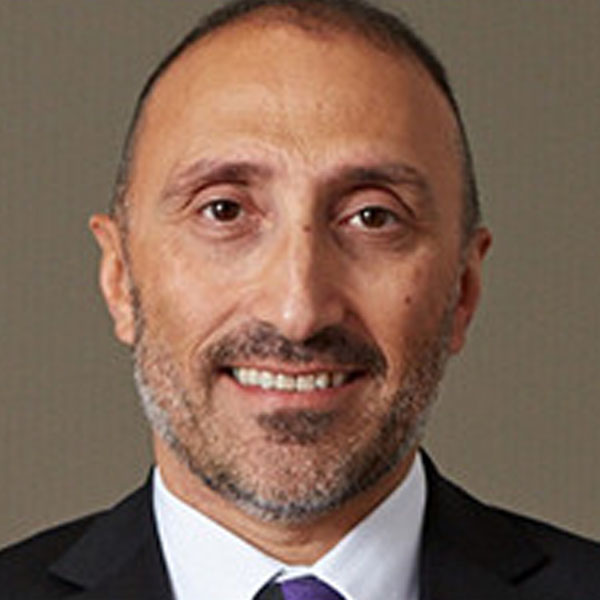 Dr Bessam Farjo qualified as a doctor of medicine at the Royal College of Surgeons in Ireland in 1988. He then spent the next five years training in general surgery at NHS hospitals across the UK and Ireland. In 1992, he completed a training course in hair restoration surgery at the office of Dr Laurence Fremont, Toronto, Ontario, Canada. Upon completion of this course Farjo founded the Farjo Hair Institute in 1993 with his wife, Dr Nilofer Farjo. The Farjo Hair Institute exclusively offers hair transplant surgery and hair restoration medicine with offices in Manchester and London, and is one of the world's leading hair transplant clinics.

In 1996, he co-founded The British Association of Hair Restoration Surgery, and held the position of President from 2002–04. He is a registered member of the Institute of Trichologists and in 2000 he was appointed as a Board Governor and medical director. In 2001, The International College of Surgeons granted Farjo a fellowship and, two years later, he met the requirements and subsequently passed the examination of the American Board of Hair Restoration Surgery (ABHRS). Farjo served as Board Director of the ABHRS 2006-12. He has been a member of the International Society of Hair Restoration Surgery (ISHRS) since its foundation in 1993, and from 2002–09 served on the society's Board of Governors and was the first European doctor to be elected ISHRS President in 2007–08. He is affiliated with a number of hair research projects including collaborations with University of London (including hair and oxidative stress), University of Bradford (including Minoxidil mechanism of action), University of Manchester, Durham University, Intercytex plc (hair cell cloning and cell therapy) and Unilever plc. He was awarded jointly with Dr Nilofer Farjo, the ISHRS Award for outstanding achievement in basic science or clinically-related research in hair pathophysiology or anatomy as it relates to hair restoration, the only time it has been awarded to a UK recipient.

While our community is growing we are offering all early joiners access to the next level membership plan.
Limited offer so join us now to avoid disappointment.